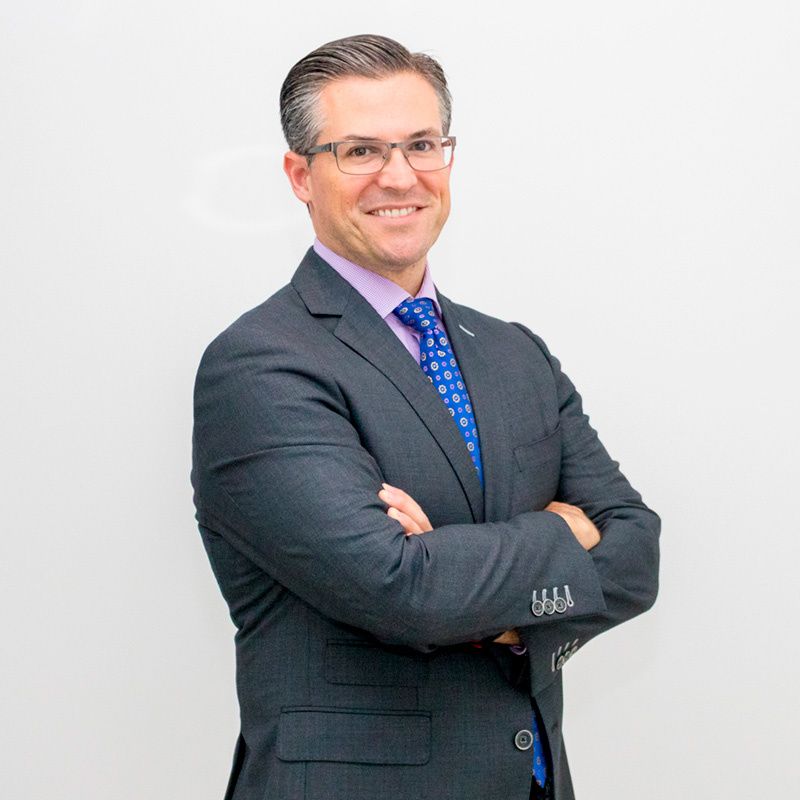 As Chief Executive Officer of PDC Capital and board member of various companies within Grupo PDC, he is responsible for spearheading the company´s strategic direction. In the past, Salvador has played pivotal roles as Vice President of Wal-Mart Centroamérica and, subsequently, board member of Wal-Mart México and Centroamérica. He acquired his extensive financial background while working in New York in investment banking and mergers & acquisitions for Credit Agricole Indosuez and Chase Capital Partners.

Salvador has served as a catalyst for Guatemala's transformation by spearheading effective non-governmental initiatives for change. One of them is Fundesa’s Mejoremos Guate (MG), which strives towards a more prosperous, solidary, safe and just nation. Another important initiative is the improvement of the country’s educational system. That is why Salvador has been actively involved in different projects and initiatives, both nationally and internationally, such as Empresarios por la Educación, the Commission for Quality Education for All of the Inter American Dialogue and Funsepa (Sergio Paiz Andrade Foundation in Spanish), which he chairs.

Since it’s creation, Funsepa has delivered more than 22,000 computers in 1,400 schools, benefiting half a million children across the country. In addition, it has trained more than 80,000 teachers in the usage of technology as an educational tool. The foundation has been an important ally for Guatemala’s Ministry of Education, working as their technology arm. In 2014, Funsepa joined forces with Khan Academy, and in 2016 published an independent impact evaluation which showed an achievement of an additional 10 points in mathematics learning in elementary school students.

Salvador obtained his Bachelors degree with honors from the Wharton School at the University of Pennsylvania in 1996 and, four years later, his MBA from the MIT Sloan School of Business, as a Martin Trust Merit Scholar.